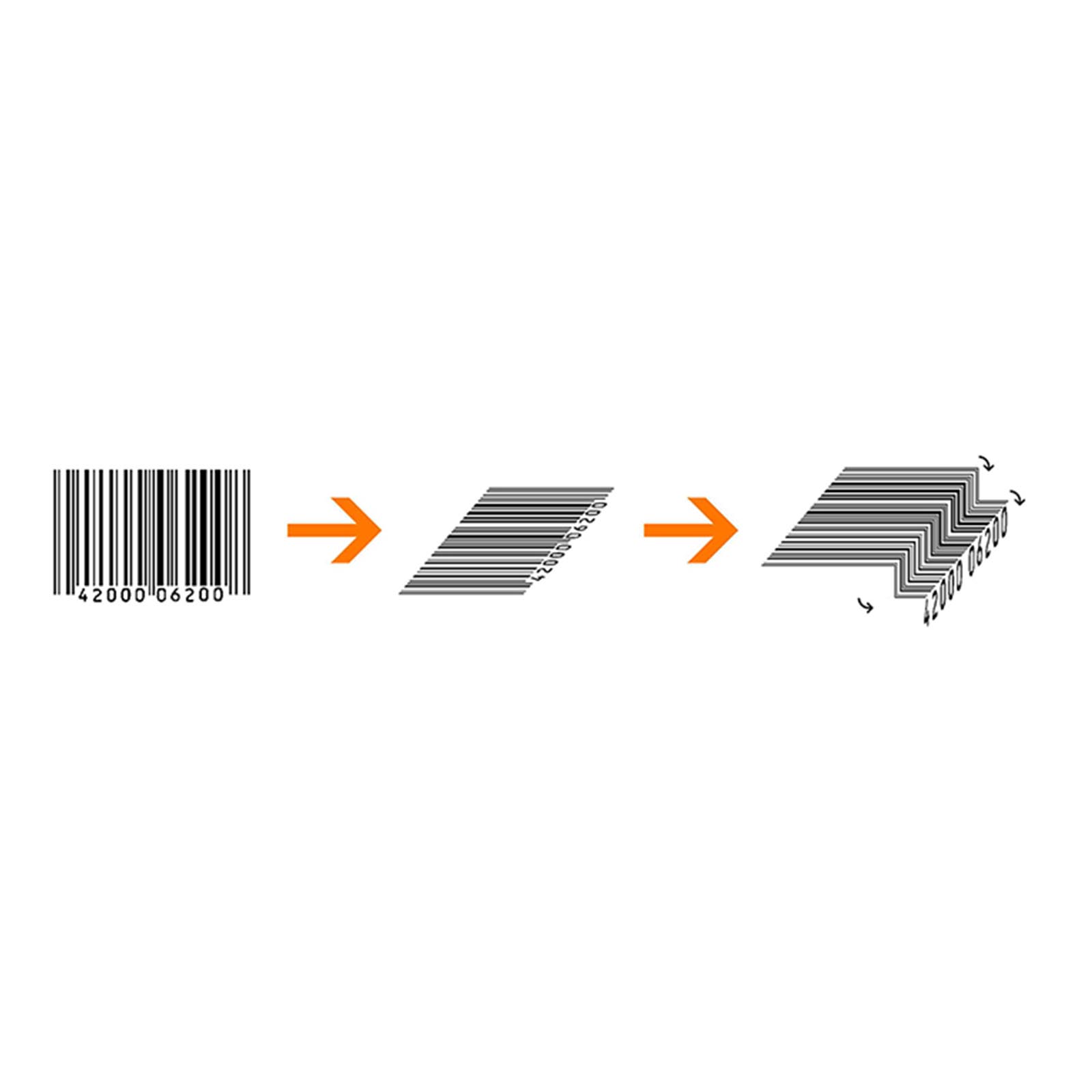 The barcode was taken as the driving concept for the image of the building; a giant barcode of black and white stripes is folded over the façades and roof of the building. The pattern is intended to give scale to the facility which is twice that of the neighbouring buildings as well as providing an identity to what would otherwise be a large, anonymous shed.

Barcode is a storage facility on the outskirts of Sydney for Recall.The facility holds 6 million A3 archive boxes which are stored.